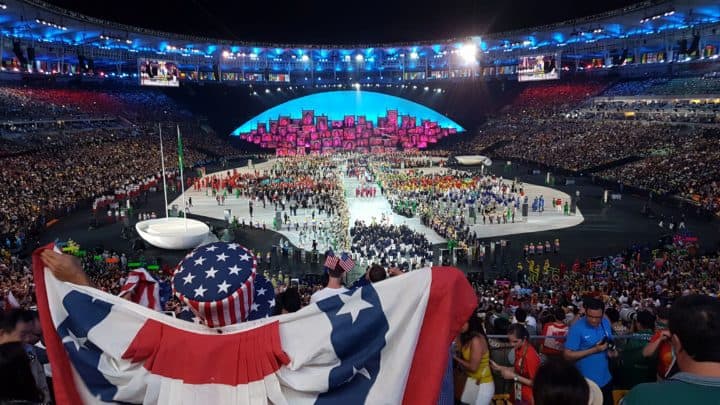 Hello, my name is Joseph V. L. Capp and recent first time father to a beautiful, intelligent and witty three and a half year-old girl, Maria Julia, “Maju”. She is and always will be the most important thing in my life, I am absolutely blessed to have such an angel! After my daughter gets just a little bit older, I plan to bring her more into my travel/photography lifestyle and have her (if she wants) be the focus of my growing Instagram account. When she gets old enough, I will turn it over to her and let her run with it. All of this makes me excited for our future but I do not want to rush her to adulthood just yet, to say the least.

Before tomorrow arrives, which I am sure will be sooner rather than later, let me revisit a bit of my past. I was born and raised in Oyster Bay, Long Island New York. At the age of 14, I borrowed my first camera and I never looked back. It quickly became a major part of my life. I left Oyster Bay at 17, moved west and 4 years (and a summer school) later, I graduated from the University of Arizona with a degree in Business Management. Quickly thereafter I moved to San Diego where I began my career in Real Estate. As a Broker I did property management and then later sales. Wanting more, I also became a General Contractor and started building custom beach area homes. Throughout it all, my heart and passion always remained with photography!

In 2008-2009, like many, I took some losses in Real Estate, so I decided to move to Brazil and pursue my dreams. The future for photography was Rio de Janeiro, home of the 2014 FIFA World Cup and then the 2016 Summer Olympics. The World Cup, hosted throughout Brazil had several games and the finals scheduled in Maracanã, Rio’s fabled stadium that Pele turned into legend with his famous bicycle kick back in 1965. Pele’s goal is still is remembered as one of the greatest football moments of all time. I did not find work with FIFA but I was lucky enough to attended the Finals at Maracanã when Germany’s Gotze scored a stunning extra time goal and his team defeated Argentina 1-0 in the closely contested match. Then, just two short years later, the eyes of the world returned to Rio to witness the 2016 Summer Olympics. Hundreds of thousands of tourist arrived and stayed in Rio, the host city.

Rio was great but after 4 years, I had little to show in the way of photography so I decided to incorporate writing into my photos and soon thereafter a photo journalist/travel consultant was born! I began with the relevant issues in Rio. I presented a hands on, life in the streets, eye-witness account. It was a much different perspective from what the reports back home in the US tabloids reported. I wrote a few articles and submitted my ideas and shortly thereafter SDNew.com gave me a job as a journalist. For the next two years I wrote about Rio, its people and the beautiful city that everyone should visit at least once in their lifetime.

While I was working as a photojournalist, I met and began dating Denyse, a beautiful young Brazilin woman from northern Brazil. After almost 2 years and a lot of discussion, we decided to have a baby. If you remember, at the time the biggest scare in the world was Zica, a disease born in Brazil that caused horrific effects on unborn fetuses. Even with this we were determined to proceed and succeed. We took every precaution imaginable and after almost 9 months, our big, strong and extremely healthy daughter was born! Becoming a father was the greatest moment of my life. During her pregnancy, I wrote about the Zika Virus and its effect on the city of Rio. To read this article, click here: Carnival goers not deterred by Zika threat it recounts my recent thoughts and includes a link to the printed article.

My daughter was born just one day before the Opening Ceremonies on August 4th, 2016, at 10.08pm. When you opened this page, did you notice the photo at the top? That’s me! Less than 18 hours later, cheering as Team USA enters Maracanã. Wait? What? Not with my daughter? I was, the whole day, until visiting hours ended. Then my friend and I jumped onto the metro and got down to the stadium in a flash, all with permission from the new mom! The show was epic and it ran just over 4 hours long. I have since watched it several more times via YouTube, here: 2016 Rio Olympic Opening Ceremonies. If you have never seen it; it is definitely worth a look.

I now live full time in San Diego and Maju lives with her mother down in Rio. We share time with her and as a father who struggles without his daughter, this has me traveling between here and Rio on a regular basis. When she is not with me, I get out and explore other areas of the world as much as possible. Recently I was in Asia, scuba diving, hiking and photographing both beautiful models and luscious landscapes!

I am the first one to admit it, life for me has always been great and now, with the arrival of my daughter, I am absolutely, 100% certain, I am blessed!

Thank you for reading this…